Invites You To A Complimentary Webinar

Located between Northern Ireland and the west coast of England, The Isle of Man, could become the first place in the world to pass a “regulatory framework” for digital currencies. The small, self-governing island, which operates with its own government, has proposed a legal framework to allow businesses using bitcoin and other cryptocurrencies to operate more safely and securely. The island is poised to benefit from FinTech companies that are looking for proximity to London, but with a better regulatory landscape.

A UK politician who has embraced digital currency donations has exceeded her target fundraising goal by 50%. Green Party candidate Gulnar Hasnain, running for the constituency of Vauxhall in London, has raised roughly $2200 through “cryptocurrency crowdfunding.” The money will be used to produce leaflets explaining the Green Party’s stance on housing, tax evasion, and the environment. Hasnain joins Texas governor Greg Abbott and Swedish Parliament’s Mathias Sundin, as candidates who have embraced digital currencies for donations. 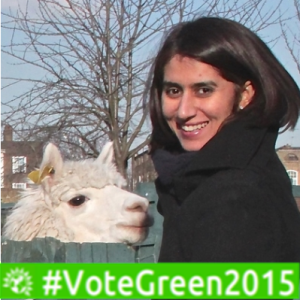 IBM May be in Talks with Central Banks for Bitcoin Technology

IBM is reportedly developing a Bitcoin-like technology that would be controlled by central banks. In a Reuters exclusive, an anonymous source said the company held “informal” talks with several central banks, including the Federal Reserve to develop a bitcoin-tied cash system. IBM has experimented with blockchain technologies before. They recently introduced several services for a partnership with Samsung including ADEPT, which uses peer-to-peer file sharing system BitTorrent, ethereum, which deals with smart contracts and TeleHash, peer-to-peer messaging. 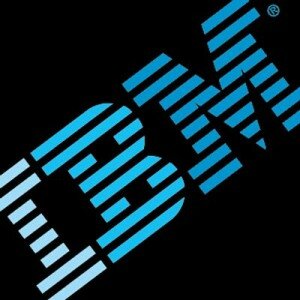 A new Goldman Sachs report reveals that 80% of bitcoin volume is exchanged in and out of the Chinese yuan. According to the report, day traders and younger Chinese citizens see more of an opportunity to profit off of bitcoin, as opposed to investing in property or the stock market. Digital currency lawyer Rowland Sun stipulates loopholes that allow companies to circumvent China’s ban on bitcoin trade is another reason the digital currency continues to flourish there. In addition, China sees a substantial amount of bitcoin mining, which is said to also be a contributing factor. 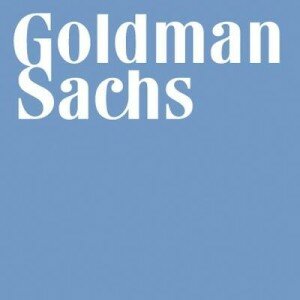 Bitcoin startup 21 Inc. has raised $116 million, a record amount for a digital currency startup. The San Francisco-based company is not yet, however, “publicizing the precise nature of its operations.” Co-founder Matthew Pauker is expected to reveal the company’s software and hardware products in the coming months. 21 Inc. has garnered investments from venture capitalists and tech luminaries like PayPal co-founders Peter Thiel and Max Levchin, Dropbox CEO Drew Houston, Expedia CEO Dara Khosrowshahi and tech giant Qualcomm.

More African Migrants Opt to use Bitcoin for Remittance

More migrant workers in Africa are turning to bitcoin as an option for sending money home. BitPesa’s CEO Elizabeth Rossiello told the BBC that “a shortage of payment options” is driving the uptick, in addition to the lower cost per transaction. BitPesa’s 3 percent fee is significantly lower than the 12.3 percent on average charged by other remittance services. Rossiello added BitPesa’s business has been growing about 60 percent “month-on-month.” Over 30 million Africans send nearly $40 billion USD home each year. 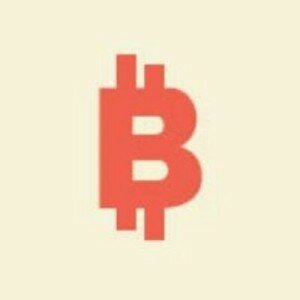 One of the pioneers of the credit-default swap and former JPMorgan Chase Executive, Blythe Masters, is joining Chicago-based Digital Asset Holdings, a financial software company. Masters was head of JPMorgan’s commodity unit but left last April because it wasn’t performing up to expectations. Digital Asset plans to utilize blockchain technology to improve the financial transaction process by providing their customers with financial software. “We’re not seeking to disintermediate and destroy the current financial system… We’re seeking to make it stronger, better and safer,” said Masters. 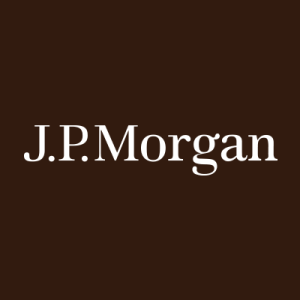 Dunvegan Space Systems has announced a partnership with Deep Space Industries Inc. to build 24 BitSats, satellites that will broadcast and keep record of bitcoin transactions. Bitcoin core developer Jeff Garzik who heads the company, first introduced the idea for the technology last year. The project was initially slated to be paid for through crowdfunding, but instead is seeking customers to to pay $1 million per satellite including launch, or $19 million for 24 satellites, including launches. Garzik told the Wall Street Journal,“Basically we look at [the BitSat] as a platform that can do on-demand data broadcasts to any location on earth, as well as store data for customers.”

Bitcoin security provider BitGo has introduced product and service updates, including upgrades to its multi-signature bitcoin wallet. BitGo will now be free of charge to individuals and free to try for businesses. The company has also improved the “ease of use” of their bitcoin software. BitGo CEO Will O’Brien said in a press release, “We are incredibly excited to now offer the security controls and capabilities of BitGo free to all individual holders of bitcoin.” 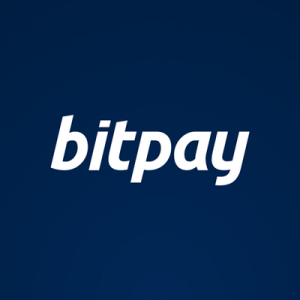 A teenager in Madison County, Georgia was convicted after spending $30,000 mistakenly deposited into his account by a bank teller. Steven Fields will serve 10 years’ probation and was ordered to pay the money back. The money was originally deposited by another Steven Fields, who is 70-years-old after he sold property. The teen reportedly spent most of the money on a BMW. He has since been arrested for possession of illegal drugs.

This symposium will examine emerging payment systems that are innovating on traditional payment rails, such as mobile payments and prepaid products, in addition to blockchain technology, the payment rail behind Bitcoin and other cryptocurrencies. Industry professionals will navigate the current landscape of emerging payments by analyzing the technology and business models responsible for the market shift and the legal, regulatory, and compliance hurdles encountered by businesses and financial institutions. 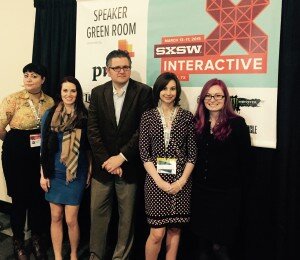 “Bitcoin is going to change the way that people and businesses and even machines interact with each other. But for bitcoin to realize that vision we need mass adoption. It can’t just be for Silicon Valley.”

The Chamber of Digital Commerce is currently interviewing for a full-time communications director.  This role would require working closely with the Chamber President and the government affairs staff to develop and implement a communications strategy for the Chamber.  Assumed responsibilities would include publishing regular newsletters, creating presentations for webinars and other speaking engagements, managing the social media accounts and blog, and overseeing all marketing/PR initiatives.  This role would be highly entrepreneurial in nature. The Chamber is looking for someone that can embrace a startup mentality, work independently, and add value to the organization.

If you are interested in applying please email Perianne Boring at .