Her Majesty’s Treasury (HM Treasury) has issued a report on digital currency in conjunction with its annual budget speech. The report is largely positive towards digital currencies and outlines the government’s plans for regulation. The UK government plans to create a transparent regulatory framework with insight from the public. The report stated: “The government considers that digital currencies represent an interesting development in payments technology … the potential advantages are clearest for purposes such as micro-payments and cross-border transactions.” 10 million pounds is also reportedly slated for digital currency technology research. 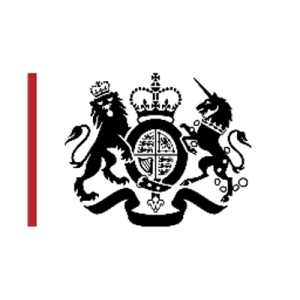 An amendment to end Operation Chokepoint, a controversial Department of Justice program, passed the Senate Budget Committee on Thursday by a 13-9 vote. Under Operation Chokepoint, the DOJ has been investigating US banks and their relationships with money transmitters and others that have deemed as “high risk” for money laundering or fraud. It is widely known that Bitcoin companies are having a difficult time establishing and maintain banking relationships and having a bank account is considered a competitive advantage. Some believe Bitcoin’s banking woes can at least partially be attributed to Operation Chokepoint.

The NASDAQ OMX Group announced a partnership with Nobel Markets to provide its X-stream Trading technology to power the startup’s digital currency marketplace.  This is the first Bitcoin company to announce a partnership with NASDAQ, which is one of the largest stock exchanges in the world powering over 70 marketplaces. John Betts, Noble Markets Founder & CEO said, “Noble was founded on the principal of bringing credible market structure and institutional trading expertise to the cryptocurrency marketplace.” This announcement is essentially Nobel Market’s coming out party, as this is the first public announcement from the company.

Rakuten To Accept Bitcoin Via Bitnet

Japan’s largest online retail firm, Rakuten, recently announced they will begin accepting bitcoin for payment from US customers using the bitcoin payment processor, Bitnet. Rakuten plans to expand to Germany and Austria next. This will make Rakuten one of the largest e-commerce companies in the world to accept digital currencies, next to Dell, Overstock and Microsoft. 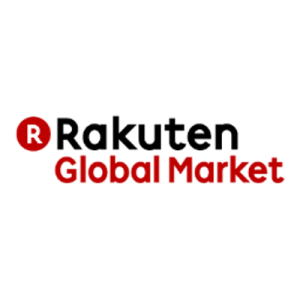 A former chief from the Department of Justice’s Criminal Division is joining BitFury. Jason M. Weinstein resigned from the DOJ in 2012 amid a controversial congressional investigation into the “Fast and the Furious” weapons trafficking sting. Weinstein will engage in private consulting with BitFury on security matters and will maintain his day job at DC law firm Steptoe & Johnson LLP. Weinstein told the Wall Street Journal: “I think [BitFury’s managers] understand from the point of view of law enforcement that you want to have the companies that secure the blockchain in places where there is transparency.”

A little over a year after it “surfaced,” the second largest online illegal marketplace, Evolution, has disappeared overnight. The operators of the marketplace are suspected of running off with over $12 million in bitcoin. The underground marketplace did offer multi-signature services for security-minded users, but few took advantage of the feature because it was inconvenient for trading. Evolution rose to prominence after the arrest of Ross Ulbricht in connection with the infamous Silk Road. Users of the site have started funding bounties for information relating to the crime.

Former US State Department official Anja Manuel has joined the advisory board at payment network Ripple Labs. Manuel will reportedly play a key role in the company’s international expansion. Ripple announced in January that former White House Advisor, Gene Sperling would join its Board of Directors. Manuel said, “[Ripple] has the potential to expand the global economy through increased trade, and enables better, more transparent regulatory oversight of payments. I am excited to help build on Ripple’s impressive momentum and help it to gain traction internationally.” 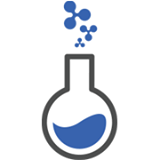 New Report: Nearly 5 million Will Use Bitcoin by 2019

Active bitcoin users will grow from 1.3 million users to 5 million by 2019 according to a report recently released by Juniper Research. Although several high-profile retailers have recently accepted bitcoin, activity levels are still low online and in person and the majority of the growth in daily transaction volume comes from established users, as opposed to consumers new to the digital currency. The report also found that criminals using digital currencies for deep web purchases, money laundering and high profile hacking of bitcoin exchanges are keeping new users at a minimum. Despite this, Juniper concludes that consumer adoption will grow through bitcoin exchanges, rather than retailers. 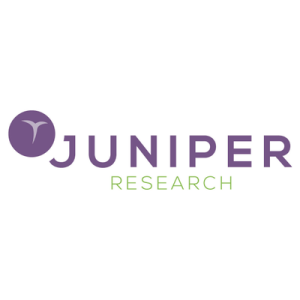 Chief compliance officer for Coinbase, Martine Niejadlik, has resigned “to spend more time with her family.” However, Coinbase has recently been scrutinized in the media for multiple compliance related issues. The most shocking regarded an investment pitchdeck that touted Bitcoin’s ability to thwart international sanctions. Niejadlik has had a long career in regulatory compliance, winning praise for her work at companies like PayPal, Ebay and Amazon. 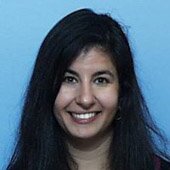 Bitreserve, a bitcoin payment system started by CNET founder Halsey Minor has a new investor. Mexican billionaire Ricardo Salinas-Pliego will partner with the company to help set up a remittance service at the retail outlets he owns, which number more than 2000. Bitreserve also announced the launch of a new cloud money system, Changemoney.org and the acceptance of the Indian Rupee and the Mexican Peso. Since its launch, the company has accumulated $10 million worth of transactions and holds over $1 million in deposits.

Popular chat application Wiper was removed from Apple’s iOS store in China for its new link to bitcoin. The app, which allows encrypted chats and phone calls, was banned after enabling a new feature that allows users to send the digital currency to each other while using the app. The company said it has added eight million new users in the last three months and the addition of the bitcoin payment option was met with “overwhelming support,” especially among its Asian users.

This symposium will examine emerging payment systems that are innovating on traditional payment rails, such as mobile payments and prepaid products, in addition to blockchain technology, the payment rail behind Bitcoin and other cryptocurrencies. Industry professionals will navigate the current landscape of emerging payments by analyzing the technology and business models responsible for the market shift, and the legal, regulatory, and compliance hurdles encountered by businesses and financial institutions. 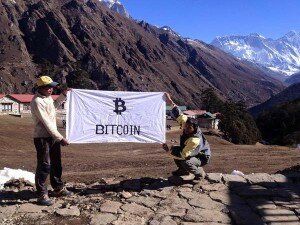 “The glass-half-empty view of the blockchain is that this is anonymous and we are never going to be able to track criminals, but the glass-half-full view is there is traceability and a real advantage in having every transaction in the history of the currency available.”