How to Keep NY’s BitLicense from Squelching Innovation

Many in the bitcoin industry have expressed a strong preference for a safe harbor provision in the New York Department of Financial Services proposed “BitLicense” regulations. However, Superintendent Ben Lawsky has hinted that an outright safe harbor or exemption is unlikely. As an alternative, the Chamber of Digital Commerce proposed an option that DFS quite likely could accept – a self-regulatory incubator.

Founder and President of the Chamber of Digital Commerce and CEO of the Boring Bitcoin Report, Perianne Boring, @PerianneDC, has published an op-ed on the subject in American Banker.

Several senators have announced the formation of a bipartisan electronic payments caucus to educate their staff and other senators on data security and trends in the industry. The Senate Payments Innovation Caucus will consist of Senators Mike Rounds (R-SD), Gary Peters (D-Mich), Johnny Isakson (R-Ga) and Tom Carper (D-Del). The announcement comes after several members of the House formed a bipartisan Congressional Payments Technology Caucus last month.

The New Jersey Division of Taxation has issued guidelines that says all transactions in the state involving virtual currencies, including bitcoin, are subject to sales tax. The reason given by the department is that an exchange of any currency for goods or services is treated as a “barter transaction” based on the value of what was exchanged.

Australian Central Bank Does Not View Bitcoin as Threat

While the Australian Treasury Office might see Bitcoin as a potential threat, the Reserve Bank of Australia does not, standing neutral on the topic. RBA’s head of monetary policy Dr. Anthony Richards, said “Digital currencies do not currently raise any issues for the bank in terms of the bank’s monetary policy and financial stability mandates.” 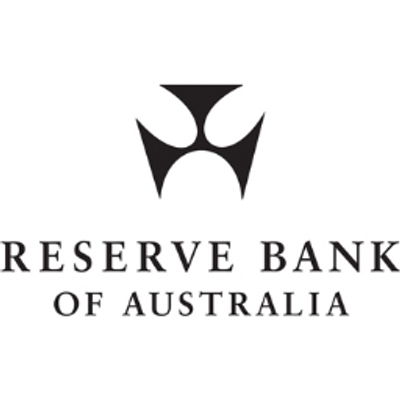 Nike’s former chief information officer Anthony Watson has joined Bitreserve, a cloud-based financial services platform, as the chief operating officer. Bitreserve is unique because it lets users hold bitcoin denominated in fiat currencies and precious metals, whichever they think is most stable, and convert it to bitcoin to make a transaction, bypassing the volatility that can come with bitcoin. Watson was named one of Fortune’s ’40 under 40.’ 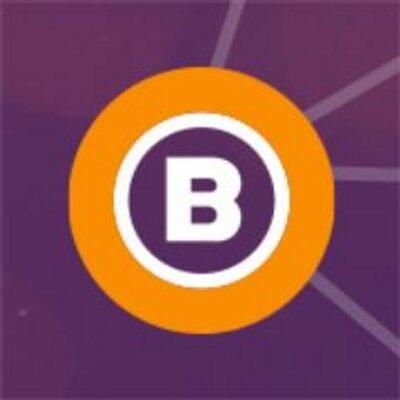 Former Morgan Stanley investment manager Jacob Dienelt has joined blockchain technology company Factom as its treasurer. Dienelt is not new to bitcoin; during his tenure at Morgan Stanley he co-founded the bitcoin paper wallet company Lazzerbee. Dienelt is one of several Wall Street bankers to be poached by Bitcoin startups this year.

Australia-based bitcoin exchange, igot, is launching a payment solutions platform for merchants to accept bitcoin in almost 40 countries. The company charges a flat 0.5% transaction fee and is squaring off against the big three bitcoin payment processors, Bitpay, Coinbase and GoCoin. 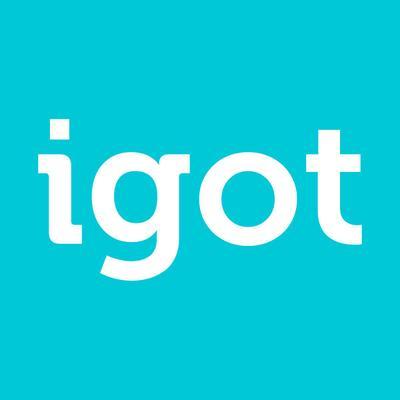 New York-based bitcoin exchange Coinsetter has acquired Canadian Virtual Exchange, also known as Cavirtex, in a stock deal valued at approximately $2 million. Cavirtex recently closed its doors due to a breach in security. With the acquisition, Jaron Lukasiewicz, CEO of Coinsetter, said “the most important asset was the exchange’s compliance-approved domestic bank account in Canada.” 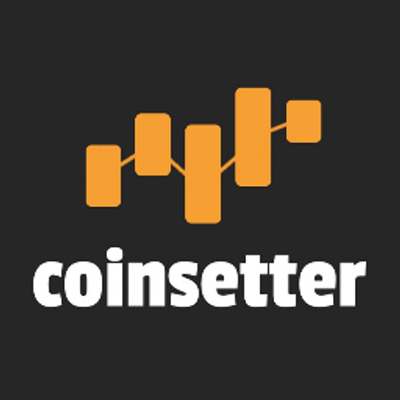 Storage provider and payment processor Coinapult has reopened after a hacker stole 150 BTC, or roughly $42,900. The company said multi-signature technology was implemented and that they are working hard to restore instant withdrawals. Coinapult is also using Cloudflare to protect against Distributed Denial of Service (DDoS) attacks.

The Bitcoin Foundation has seen a tumultuous week as a new board member posted to Reddit decrying the foundation as “effectively bankrupt.” The Foundation has since explained its position, admitting that it has suffered a drop in the price of Bitcoin. Olivier Janssens, who was recently elected, also accused the board of “acting in secrecy.” 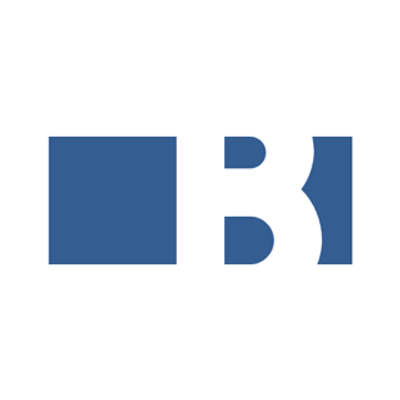 The State of Digital Money

Join in the conversation on virtual currency with “The State of Digital Money” in Los Angeles. The event will host conversations on the future of bitcoin and cryptocurrency with interactive workshops, networking, and panel discussions of regulation, security and law, blockchain technology and more. Key speakers include Jeff Garzik of Bitpay, Brock Pierce of Crypto Currency Partners, Steve Beauregard of GoCoin and Connie Gallippi of Bitgive. Register here.

Inside Bitcoins will be returning to New York on April 27-29 at the Javits Convention Center. The program will cover topics including bitcoin 2.0, blockchain-based startups, institutional investing, multi-sig wallets, risk mitigation, compliance, banking and fundraising, and more. Keynotes have been confirmed from Dan Morehead, CEO, Pantera Capital and Chairman, Bitstamp; Brian Kelly, Contributor, CNBC’s Fast Money and Founder and Managing Member of Brian Kelly Capital LLC; and Perianne Boring, Founder and President, Chamber of Digital Commerce. Get 10% OFF with the discount code CHAMBER. Register at insidebitcoins.com/new-york.

The CNP Expo will be held in May in Orlando, and was created to address the issues surrounding mobile payments. Keynote speakers include Instacart Executive Nilam Ganenthiran, Rent the Runway’s Jennifer Fleiss and BlueSnap CEO Ralph Dangelmaier. Agenda includes bootcamps, workshops and more. Register here.

The two-day second annual Cryptolina Bitcoin Expo will be held this summer in Charlotte. Last year’s expo attracted digital currency developers, investors and technologists from across the country and around the world. Registration is now open and the venue will be announced in a few weeks. 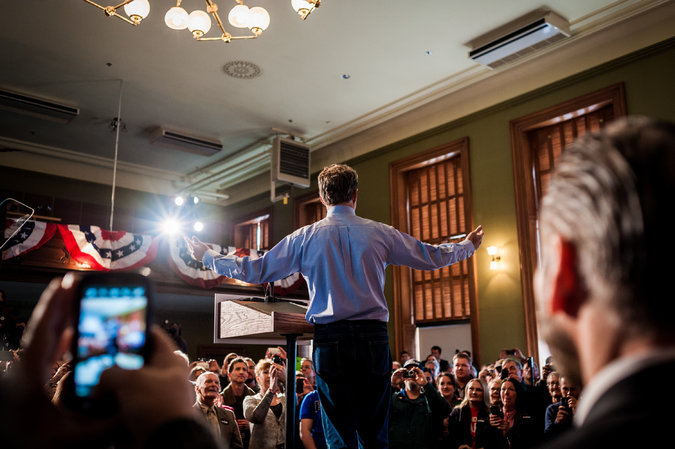