Last week’s front page news featured a story of two rogue federal agents from the investigation into the online drug bazaar, Silk Road. The agents have been charged with stealing hundreds of thousands of bitcoins for their personal gain. A few days ago Mark Karpeles, CEO of bankrupt bitcoin exchange Mt. Gox, leaked several emails between himself and one of the federal agents. In the leaked emails, agent Carl Force asked Karpeles to back him in a deal for 250 bitcoins. Shortly after Karpeles declined the request, a lawsuit was filed against Mt. Gox. Force followed up with an email to Karpeles saying “told you should have partnered with me”.

Public trading could begin next week for bitcoin fund GBTC 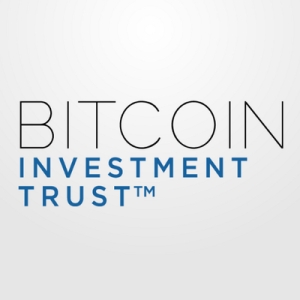 Chamber of Digital Commerce to Offer Grants for Bankers to Learn About Digital Currency
The Chamber of Digital Commerce is now accepting applications from bankers who would like to attend the Anti-Money Laundering Compliance Bootcamp for Digital Currencies in New York City on April 30 to May 2, 2015. “The chamber believes banks will be more willing to provide digital currency companies with banking services if they better understand their AML compliance efforts, the steps that can and are being taken to reduce risks, the issues digital currency companies face, and how similar these issues are to those facing banks.” The deadline to apply is April 22, 2015, 5 PM/PT. Application can be found here.

Bitcoin exchange, Buttercoin, backed by Google Ventures, Alexis Ohanian the Founder of reddit, and Y Combinator announced they are closing their doors on April 10th. The company raised over $1.3 million four months ago, however, according to Buttercoin, “we weren’t able to generate enough venture capital interest to continue funding Buttercoin.” Comparatively, Coinbase, a universal bitcoin financial services company, announced a $75 million raise earlier this year.

Bitmain and MegaBigPower have claimed that Coinbase requested information about their mining operations that potentially infringe on their trade secrets. In an email to MegaBigPower, Coinbase asked for “verifiable time-stamped images of your mining equipment and key infrastructure elements at your facility.” MBG believes “Coinbase was facing pressure from regulators to gather such information, or that it was seeking details about bitcoin mining for business purposes.” Coinbase said, “The reason we ask for this information is for consumer protection.” 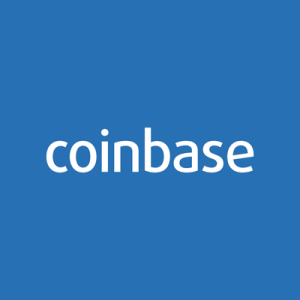 French-based Bitcoin hardware wallet company, Ledger Wallet is in the process of integrating a new open-source security system for its Nano wallet. The system, BitID, uses “cryptographic challenges based on the ownership of a particular bitcoin address” instead of usernames and passwords for enhanced security. 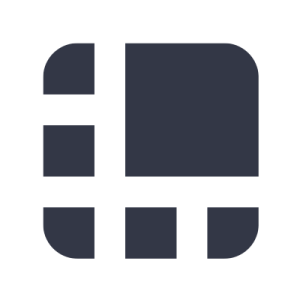 The State of Digital Money

Join in the conversation on virtual currency with “The State of Digital Money” in Los Angeles. The event will host conversations on the future of bitcoin and cryptocurrency, with interactive workshops, networking and panel discussions of regulation, security and law, blockchain technology and more. Key speakers include Jeff Garzik of Bitpay, Brock Pierce of Crypto Currency Partners, Steve Beauregard of GoCoin and Connie Gallippi of Bitgive. Register here.

The CNP Expo will be held in May in Orlando, and was created to address the issues surrounding mobile payments. Keynote speakers include Instacart Executive Nilam Ganenthiran, Rent the Runway’s Jennifer Fleiss and BlueSnap CEO Ralph Dangelmaier. Agenda includes bootcamps, workshops and more. Register here.

Paid for a taxi with bitcoin, now paying for dinner with it, too, with the @BitPagos team and @arielaguilar #bitcoin pic.twitter.com/Xrpl3GdnBX

Video of the Week 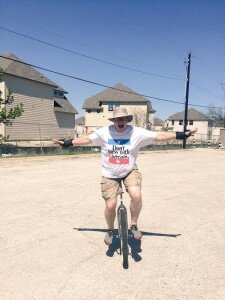 Paul Snow, Chairman of the Texas Bitcoin Conference and CEO of Factom, is riding 20 miles ON HIS UNICYCLE across Austin, TX to support the BitGive Foundation, Sean’s Outpost, among other charities. Please visit http://ridexaustin.strikingly.com to support his cause.