Bitcoin Research Firm is First to be Officially Registered with Australian Gov
Interconnected Research is now the only private company in Australia registered by the government as a bitcoin and cryptocurrency research provider. The registration allows the company to claim rebates from the government under an innovative R&D tax incentive program. The company offers two services to bitcoin companies including helping them to qualify for rebates.

Princeton University professor Dr. Ed Felten will be joining the White House Office of Science and Technology Policy as the Deputy U.S. Chief Technology Officer. Felton has indicated interest in Bitcoin and blockchain technology in the past and has attended BitLicense hearings where he presented a moderate view on Bitcoin. He currently serves as the Director of the Center for Information Technology Policy at Princeton and has worked as the first Chief Technologist at the U.S. Federal Trade Commission. 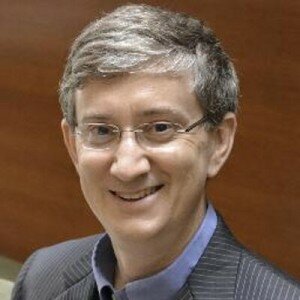 Ben Lawsky to Step Down

The current superintendent of the New York Department of Financial Services, Benjamin Lawsky has confirmed plans to step down from his post this summer. In his four year tenure at the department, Lawsky has investigated big banks and championed the controversial BitLicense. According to the New York Times, he has plans to open his own firm and lecture at Stanford.

A bill to regulate digital currencies including bitcoin has passed the North Carolina House of Representatives. HB 289 offers a series of amendments to the existing “Money Transmitters Act” incorporating digital currencies. The bill was introduced by Republican Representative Stephen Ross, who also works as a vice president and investment officer at Wells Fargo. 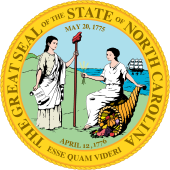 Danish bitcoin exchange Coinify has expanded service within the Single Euro Payments Area (SEPA) network, allowing 34 countries across the EU to buy and sell digital currency. Coinify allows merchants to accept bitcoin and next day settlement in fiat currencies such as euros, dollars, and kroner. The company joins Coinbase and Bitstamp, which also allow bitcoin purchases through SEPA. 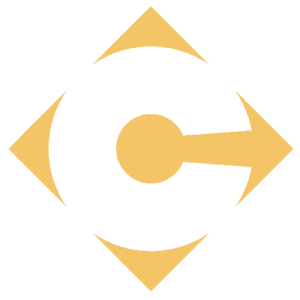 The once-secretive Bitcoin startup 21 Inc has unveiled embeddable chips for smartphones as its first product. The company said the BitShare chip has the capability to bring bitcoin to the masses by having customers use mined bitcoin for micropayments. 21 Inc has raised over $116 million from chipmaker Qualcomm, several venture capital firms and founders of billion dollar companies like eBay, Zynga, DropBox, Paypal and Expedia.

The NASDAQ stock exchange announced that it would utilize bitcoin’s blockchain to keep records of pre-IPO stocks traded in NASDAQ’s Private Market. The initiative uses the Open Assets Protocol, a blockchain-based colored coins application, which would help facilitate the issuance, transfer, and management of private company securities. Using blockchain technology in this way has the potential to disrupt a series of middlemen such as clearing houses, lawyers and banks that help facilitate these transactions. 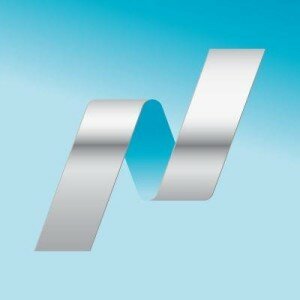 Coinapult Reopens in US after Integration with Crypto Capital

Panama-based Bitcoin company Coinapult has re-opened for business in the US, after integrating with licensed financial institution Crypto Capital. According to a company blogpost, Coinapult’s bitcoin liquidity and the bitcoin-friendly banking services provided by Crypto Capital “creates a seamless solution that enables individuals and businesses to buy, sell, send, and receive bitcoin and fiat.” 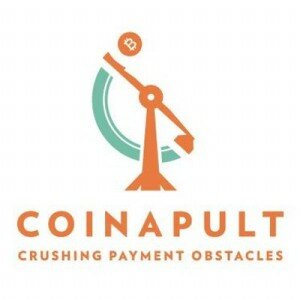 Ripple Labs creator of the Ripple payment protocol has raised $28 million in series A funding. With the new capital, Ripple hopes to expand its international reach and extend into corporate treasury and market making industries. Li Feng, a prominent early investor of Baidu, Tencent, and Xiaomi has joined Ripple Labs’ Board of Directors, to potentially further Ripple’s expansion into Asia. 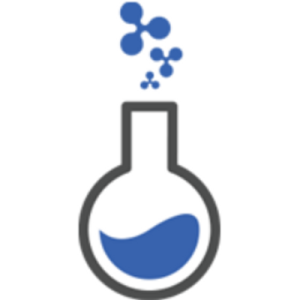 Now You Can Tip Musicians in Bitcoin 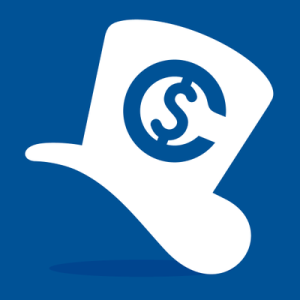 Bitcoin and other Digital Currencies: Emerging Issues in Regulation and Enforcement

The American Bar Association will hold an event focused on bitcoin and digital currencies, with an emphasis on regulatory compliance and law enforcement efforts. The event plans to highlight state and federal enforcement mechanisms. Representatives from government agencies are expected to participate.

Founder & ED of The Bit Give Foundation, Connie Gallippi and friends participate in the #proofofworkout campaign for bitcoin. Image Credit: @ConnieGallippi

Video of the Week

“The 21 chip adds a whole new dimension to bitcoin’s potential utility. At first we will be struck by the presence of a technology like embedded mining; eventually we may be struck by its absence.”