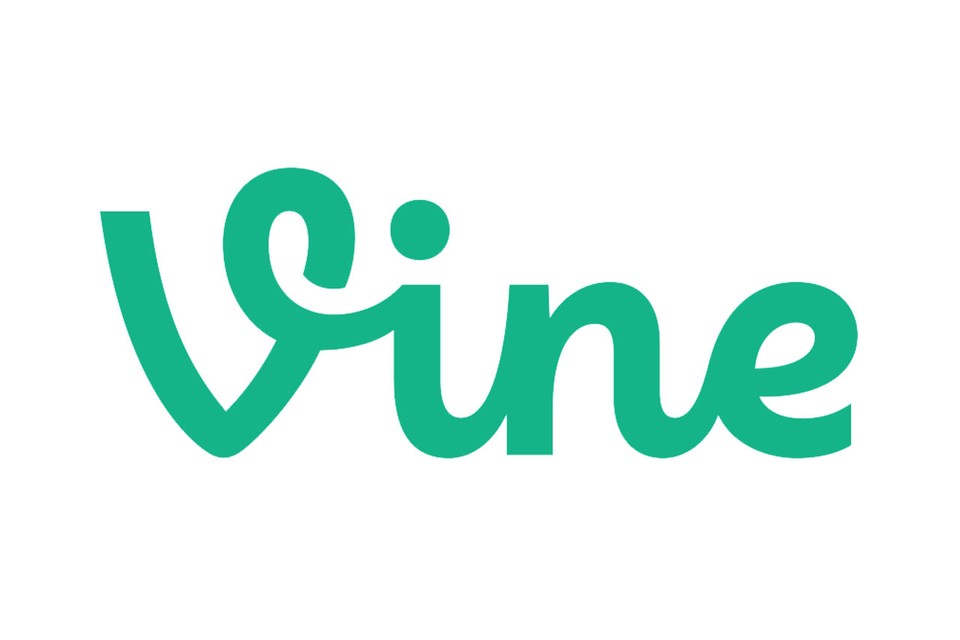 As the crypto world gets increasingly popular, it’s not just the new faces getting into the game. Dom Hofmann, one of the creators of the worldwide famous platform Vine, decided to join another project related to cryptos. The project is called Supdrive, and it’s going to be a game console. What is particular about this console is that it’s going to be chain based – the creator is now working on NFT. Before we dive into the console info, let’s say a few things about NFTs.

An NFT or a non-fungible token essentially symbolizes digital property. NFTs make it possible for digital artwork to be “turned” into tokens and sold electronically on various platforms. What can be made into NFT and sold is (almost) any piece of digital art – a photo, picture, music, even parts of a game, graphics, etc. NFT is based on Ethereum blockchain technology, and it’s unique because it’s non-fungible.

This means every NFT is unique in a way. You can sell it, buy it, and trade it for something, but you can’t change one NFT for another NFT as they don’t have the same “value”. Digital trace that the creation of NFT leaves stays in the chain for good, and it’s different for every piece of art. To put it more simply, one dollar has the same value, whether a 1-dollar bill or a pair of 50c coins. This doesn’t apply to NFT.

You can sell the ownership on an NFT, but the blockchain keeps track of who owns what. Just like regular physical pieces of art, there are one-of-a-kind NFTs and ones that can be copied. In other words, you can be the only one that has a certain NFT, or you can have a copy of an NFT art piece.

Now when we’ve introduced you to some basic NFT terms, let’s get back to the story. The creator is now working on NFT and he described the Supdrive project as a game console that would run on virtual firmware. He wasn’t quite precise with the specifications of the game, but it seems like it would have little something for anyone.

This project was announced last year, and we still don’t know all the details about it. What we do know is that the console would be kinda unique. Remember the old times when we used to play games on consoles as kids? Well, this is going to be a similar experience, just completely virtual. As it seems so far, NFT games are getting so popular that they may throw off the PC games from the pedestal.

The creator of this project announced that he wanted the console to be individually adaptable. What that means is some of the games would be different for anyone. You will get personal game goals, achievements, and storylines to follow. It seems interesting and the hype around it is quite understandable. We still don’t know how many games will be on the console, and how many copies would be out there.

A huge competition between buyers seems expected regardless of the recent nft crash. People strongly believe that NFT will come even stronger after this fall. Only time will tell that for sure, but the crypto market is as rocky as any market, as all of us already know.

Hofmann said that the future plan is to basically draw creators to create on the console, so if you are interested in that, or the console in general, keep up with Supdrive news on their official Twitter account. As for games that would be on the console, the creator stated that the first ones would be simple and in an old arcade game type. The first game that he created is called Origin. The idea behind it is to slowly get more and more quality games with more complex characteristics. Who knows what type of games we will be able to play this way, the sky’s the limit.

As the state of the market is somewhat still shaky, we don’t know how Supdrive will turn out, no one can tell at this point. It really seems like a good idea (and a nostalgic one, if we may notice). What’s so different about it is of course the NFTs. The overall beef between gamers and crypto miners is a strange point of view for this. It also might be a good thing – as it’s a game console and it works with NFT, these two sides may join together.

As cryptos slowly start to change our perspective on gaming, shopping, markets, etc, there would probably be more interest in coins and mining. Before you decide to enter the Wild West of crypto mining, we suggest you get all the facts straight.

As we already mentioned, the idea of an NFT game console sounds exciting and in sync with modern times. Now you can buy and sell literal pieces of digital art and be a proud collector of those thanks to the creators of NFT. Playing on-chain games is another step forward. Looking at the world of cryptocurrencies, what we can tell for sure is that this world doesn’t stop attracting new people. It is also introducing new things, and new ways of buying, selling and owning stuff. These ways can be pretty abstract for new people in the business.

If you are asking yourself what would’ve happened if I invested 1000 in bitcoin in 2010, we can tell you with certainty that you aren’t the only one. The market is experiencing highs and lows, ups and downs, but the overall interest in it seems not to go anywhere. People are invested in this world financially, mentally, and if we can put it like this – emotionally as well.

The emotional part can often be noticed clearly when a crash happens, unfortunately. Some marketers decided to put their whole lives into the game, so we can all understand the struggle. What’s important for you to know if you want to deal with that, is to be as informed as possible, and try to find the safest options for you and your assets.