Two Federal Agents Charged with Stealing Bitcoin from Silk Road Investigation
Two former agents, one from the US Secret Service and the other from the Drug Enforcement Agency have been charged with stealing bitcoin during the investigation of Silk Road, the illicit online marketplace.  The former agents face wire fraud, money laundering and other charges.
Europol Director Speaks Out Against Encryption
The Director of Europol, Robert Wainwright is speaking out against encryption, calling it the “biggest problem” when it comes to “tackling terrorism.” Wainwright said law enforcement has seen a large rise in the amount of encrypted network, that cannot be penetrated by law enforcement.
SEC JOBS Act Implementation: New Rules for Smaller Companies Could Benefit Bitcoin Start-ups
The US Securities and Exchange Commission has adopted regulations allowing startup businesses access to crowdfunding, which could have a significant impact on bitcoin and blockchain-based businesses.  These new rules apply to capital raises of under $50 million.  Companies will be able to solicit to accredited and non-accredited investors.  There will be a truncated registrations process to do so.

Last week The Economist published a feature article on New York Department of Financial Services Superintendent Ben Lawsky, calling him a “controversial figure.”  While the Bitcoin community knows Lawsky as the first state regulator to publish a comprehensive proposal to regulate virtual currencies, the traditional foreign financial services firms “are looking for ways to minimize their business in New York” because “they have been hit particularly hard because they lack domestic political advocates.” In the past 3.5 years, DFS has levied over $5.3 billion in fines from financial institutions.

The operator of virtual hedge fund Bitcoin Savings and Trust, Trendon Shavers, has pled not guilty to charges of securities and wire fraud. Shavers was arrested in November and accused of running a bitcoin ponzi scheme promising outrageous returns on investments and stealing an estimated 764,000 BTC from investors.  Shavers was already fined $40.7 million in 2014 from a US District Court in Texas in another case brought forward by the SEC.

Factom is a blockchain infrastructure software play that is looking to change the way businesses and governments manage their data and keep records. Factom was founded by David Johnston, Paul Snow and Peter Kirby and backed by investors including DApps Fund and Tally Capital. 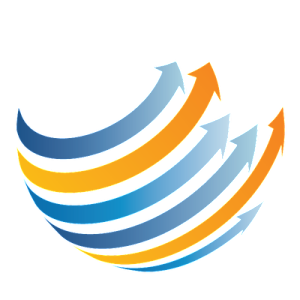 Estonia-based LHV Bank “the most pro-Bitcoin bank in Europe” has partnered with UK-based Bitcoin exchange CoinFloor to handle user deposits. LHV is also the bank behind Coinbase’s Europe expansion into 13 new countries. The UK has been working to draw digital currency business into their jurisdiction.  Given the financial access challenges bitcoin business face in the US, this will likely be a draw for start-ups to establish operations in the UK. 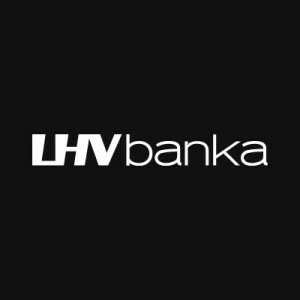 Credit Suisse has joined the Bank of England and Goldman Sachs by releasing a positive paper on bitcoin’s impact on the financial industry. In the report, Credit Suisse analyst Jonathan Horlacher states bitcoin’s low transaction rates and easy remittance method make it a legitimate currency but also argues that bitcoin’s greatest strength and weakness is its decentralization. 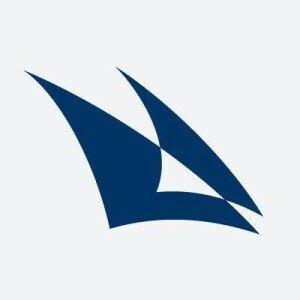 Milwaukee-based trading platform Coinigy has raised $100,000 in seed funding. The funds will be used to improve its existing trading platform as well as to develop a new universal API that will allow users to access data from 24 different bitcoin exchanges to give users an integral insight into digital currency markets. 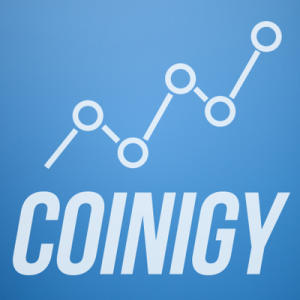 Bitcoin Exchange Bitt to Bring Digital Currencies to the Caribbean

Bitt is set to become the Caribbean’s first bitcoin exchange on its opening day, March 30. It is poised to serve the 60% of Caribbeans who are unbanked or under-banked. Bitt will also offer “core services” such as digital wallets, remittance services and an e-commerce merchant payment system.

Bitcoin payment processor Bitpay has partnered with NETELLER, owned Optimal Payments, by enabling their global network to accept bitcoin. The partnership will allow the prepaid cards to be loaded with bitcoin, saving the user up to 5%.

Forbes Author: Regulation on the Way for Bitcoin Industry

Bitcoin regulation has long been a topic of discussion as more bitcoin exchanges have opened such as Coinbase, Bitstamp, Bitfinex and BTCChina, with different levels of regulation. Tyler Winklevoss told Fortune that 2015 will be “the infrastructure year” for bitcoin in America and “establishing regulated exchanges is crucial to that infrastructure.”

Technology security firm Rivetz and blockchain technology company Factom are partnering to take security and privacy to “new levels” for their respective applications. The collaboration will use “Rivetz’s Trusted Execution model for the secure protection and processing of data and collection of user intent with Factom’s data layer on the blockchain to provide organizations in the financial, manufacturing, distribution and wholesale industries with the efficient means of verifying processes and registering data.” 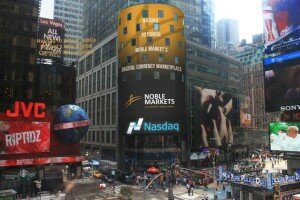 “We are riding a technology wave with finance that is cutting costs, making it faster, making it cheaper, making it possible for people outside of the banking systems to control their money using their mobile phones.”