This Sunday was International Women’s Day, and a few of my female colleagues in bitcoin came together to launch Inaugural Bitcoin Women’s Day. It is estimated that only 8% of bitcoin users are female. Earlier this year, I was honored to be named CoinFilter’s #1 Woman in Bitcoin. However, I was appalled that not one woman made CoinDesk’s Most Influential People in Bitcoin poll this year. Women bring a different set of characteristics and talents to the boardroom. The bitcoin industry faces serious challenges and barriers to mainstream adoption. Embracing this demographic into the ecosystem will be essential for the future of bitcoin.

It’s not news that Bitcoin has a perception problem. Most people’s first impression of bitcoin is a scandal like Mt. Gox, Silk Road, or Liberty Reserve. What’s frustrating is that these scandals are not only continuing but getting worse, from funding terrorism to pedophile rings. Bitcoin has a dirty and unsafe reputation. Women are natural nurturers, protectors, and pay acute attention to image. In addition, women have tremendous control over household spending. It will take women’s work to drag bitcoin’s name out of the mud and into a trusted household brand.

Chinese-based Alibaba, one the largest e-commerce companies in the world, values women in business. Jack Ma, founder and executive chairman, was quoted saying “One of secret sauces of Alibaba is we have a lot of women”.  The bitcoin community needs more women in existing bitcoin companies, starting their own bitcoin companies, integrating blockchain technology into other non-bitcoin specific companies, and using bitcoin in their households.

My hope is that Bitcoin Women’s Day can shed light on the fact that bitcoin is not just for men, computer geeks or scientists.  Bitcoin offers the largest white space in our generation and this technology has the potential to penetrate any market, anywhere around the world. Everyone has something to offer the ecosystem, especially women.

The European Central Bank issued a follow-up to its 2012 study on “Virtual Currency Schemes.” The report acknowledged that bitcoin and other cryptocurrencies are gaining traction, but called them “inherently unstable.” The report’s authors added, “In theory, VCS could have an impact on monetary policy and price stability. However, it was concluded that VCS did not pose a risk for price stability in practice, provided that the issuance volume of virtual currency continued to be stable and their usage low.” 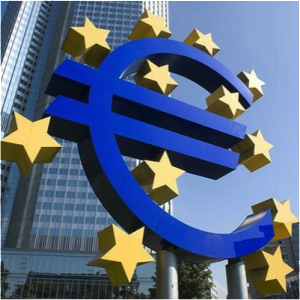 The US Patent and Trademark Office turned down a California houseware company’s application to trademark the word ‘Bitcoin.’ Owner of Atlantic City Bitcoin, Russ Smith filed an opposition against the company, Urban Trend LLC. The motion resulted in a default judgment because the owner of Urban Trend failed to reply to questions required after the opposition was filed. The Bitcoin Foundation has long opposed any trademark of the word “bitcoin”, maintaining it should remain available for “public use.” 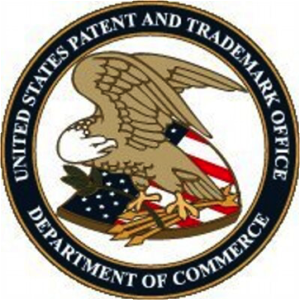 Financial Industry Regulatory Authority granted approval to the Bitcoin Investment Trust last week. BIT, though technically a hedge fund, operates like an exchange-traded fund through a loophole in FINRA rules. BIT is poised to be the first publicly traded bitcoin fund in the US. Also in the race is the Winklevoss Bitcoin Trust, an ETF that is waiting to receive approval from the Securities and Exchange Commission.

A Bitcoin exchange in Canada could soon go public. Quadriga CX received approval from the Supreme Court of British Columbia allowing the company to conduct a reverse takeover of the Whiteside Capital Corporation. Quadriga has about 5,000 clients but the move will give them extra capital to expand their exchange and host additional services like remittance capabilities and merchant services. Already, Quadriga is said to be in talks with two online casinos to process their payments.

The former director of Netscape, Bill Barhydt, has won the top prize at Launch Festival 2015 for his new bitcoin venture Abra. The goal of Abra is to reduce fees associated with third party money transfers, billing itself as “the world’s first digital cash, peer to peer money transfer network.” The app, powered by bitcoin, will allow anyone with a debit card or cash to transfer money to anyone else with the app, through virtual “tellers.” Barhydt is known for giving the first TED Talk on bitcoin. 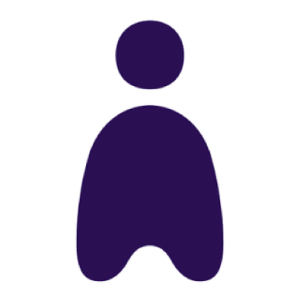 This symposium will examine emerging payment systems that are innovating on traditional payment rails, such as mobile payments and prepaid products, in addition to blockchain technology, the payment rail behind Bitcoin and other cryptocurrencies. Industry professionals will navigate the current landscape of emerging payments by analyzing the technology and business models responsible for the market shift and the legal, regulatory, and compliance hurdles encountered by businesses and financial institutions.

The boring people at #PrivacySummit go to FTC sessions. The cool people are learning about robots and #Bitcoin. 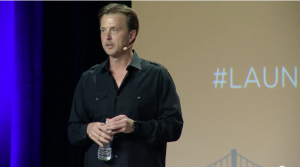 “PayPal had these goals of creating a new currency. We failed at that, and we just created a new payment system. I think Bitcoin has succeeded on the level of a new currency, but the payment system is somewhat lacking. It’s very hard to use, and that’s the big challenge on the Bitcoin side.”

One thought on “Boring Bitcoin Report: Week of Mar 10”